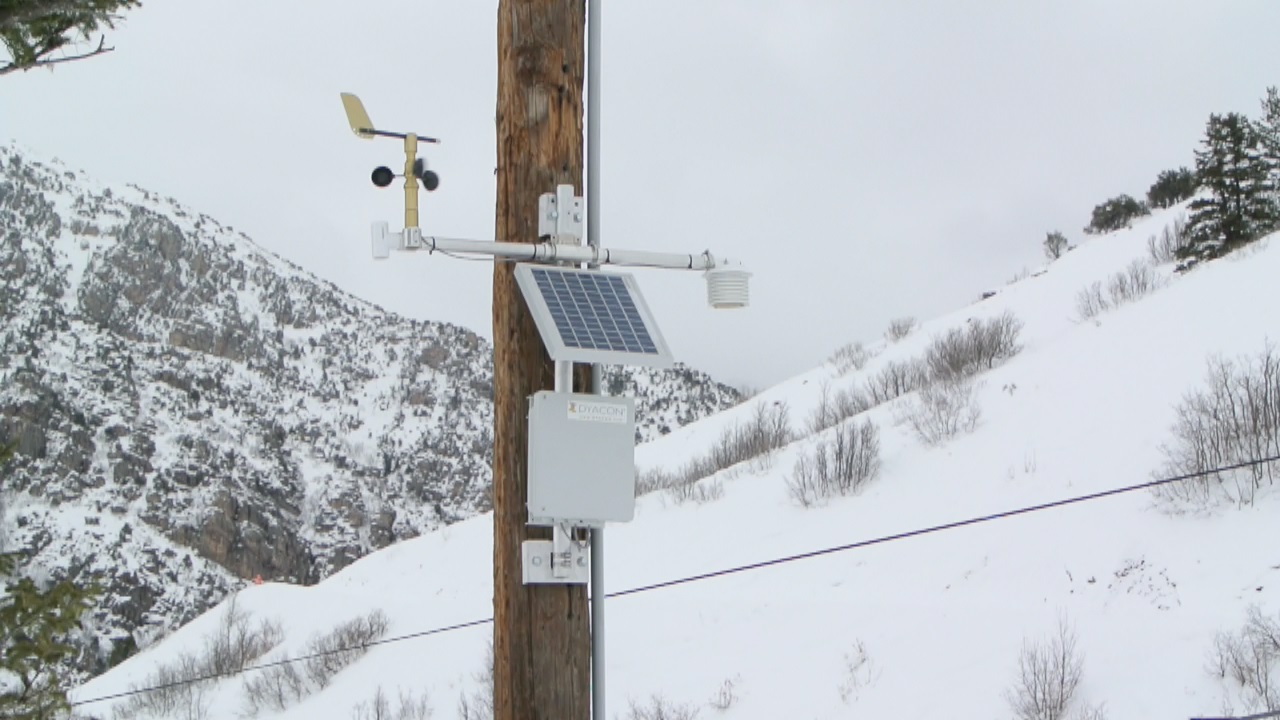 Weather stations can often be cost-prohibitive, even in applications where they may truly add value, such as for snow-making at ski resorts. Even if the initial purchase price can be justified, the engineering costs and complexity can require outsourced skills to install, program, and maintain the system. Getting useful data off of the weather station can also be a headache or unreliable.

Dyacon weather stations provide a cost-effective solution in a package that is easily installed and maintained. The following video shows one of the Dyacon stations installed at Cherry Peak Ski Resort in northern Utah.

Weather data is easily found in today’s connected world. Pulling up “local” weather that is extrapolated from distant weather stations is easily done on a smart phone. But, just like politics, growers know that all weather is local.

Subtle changes in geography can create unique conditions, such as freezing, dry soil, or wind damage that can impact yields.

In addition to current measurements, historical data can be valuable in adjusting management practices, or validating insurance claims.

Check out Dyacon MS-140 for use in your operation. A professional rain gauge is easily added.

Give us a call or send a note if you have any questions. 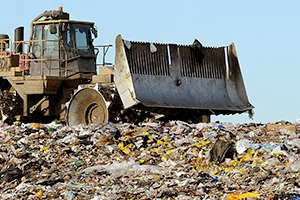 Is it the stink or the stench?

Encroachment of suburbs is always a problem for established industrial operations. Multi-generation farms are often expected to become pastoral bouquets when new neighborhoods pop up in once arable land. Sensitive city noses often object to fresh country air that doesn’t come in a can.

Recently, residents in a Texas community have been raising a stink over the foul odors wafting through their neighborhoods. Up wind were landfill and composting operations. While there is no argument that the odor is objectionable, the real conflict is who bears the fault and the consequent cost of the remedy; each facility is operated by a different agency and each blames the other.

So, how do you resolve interagency conflicts between the wastewater treatment (composting) department and the solid waste disposal team while allowing the public to participate? You use a Dyacon Weather station.

The Dyacon Weather Station purchased by the community will provide data logging for a technical record and also upload directly to Weather Underground so that the wind direction is viewable by the public.

Dyacon weather stations are easy to use and do not require expensive consultants or complicated programming. The stations are immediately deployable and portable, allowing them to be relocated as necessary.